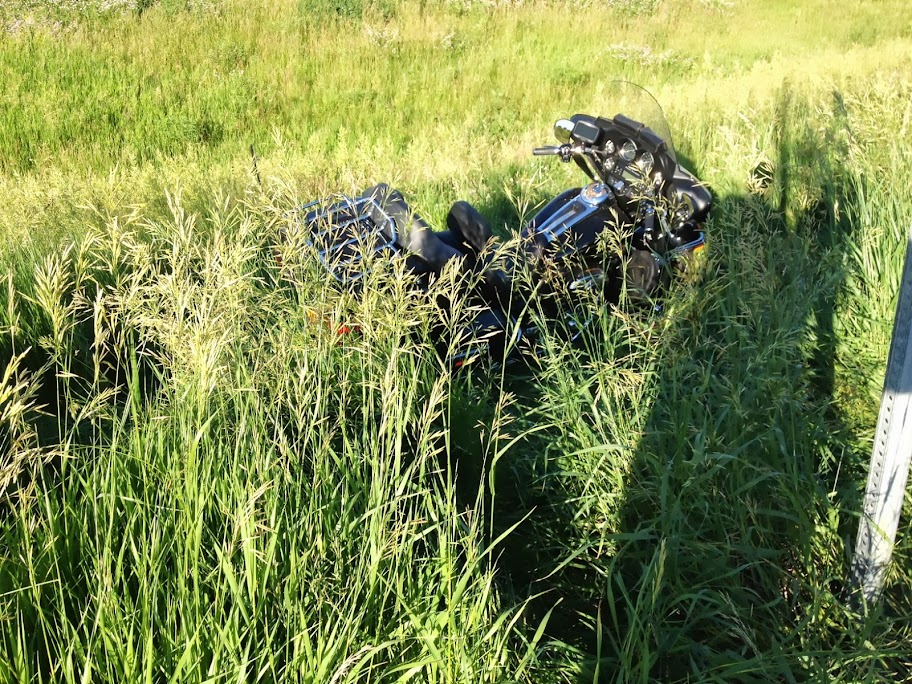 This is the final reminder that the 2017 Big Sioux Rider Christmas Party/Annual Meeting is at 6 PM on this Friday, December 15th.  The location is the Pierce St. Mansion, 2901 Jackson St, Sioux City, IA.  The fun starts at 6 PM, so don't be too late.  We currently have 38 people signed up, with a few more on the fence.  Mark Roth is preparing brine turkeys, Butch Nice is making his dirty rice, Randy Roos is preparing authentic German potato salad, and I will be bringing dinner rolls, bread and coffee.  Please bring your favorite dish or desert and something to drink.  Those who don't show may end up facing the possibility of being elected as a club officer for next year.

After dinner, we will have 2018 officer elections and then hear nominations for the Big Johnson Award for this year's (2017) most memorable moment.   So far I think the nominations are Randy Roos, Mark Roth, Stan Stille, Steve Martin, and most likely Big Jim Johnson.  For those want to nominate me, all my stupid stuff from 2016 doesn't qualify.  You can read more about the award here: http://bigsiouxriders.blogspot.com/2014/01/big-sioux-riders-annual-big-johnson.html   Jim Johnson and last year's winner, Tom ("I have plenty of air") Fountoulakis, will be accepting nominations for the 2017 award.

There will be a white elephant gift exchange again this year.  The exchange is optional, you don't have to participate in it.  All members and guests want to participate should bring something for the exchange.  Exchange gifts in the $10 to $30 range are encouraged.  We will draw to for the order, each person may choose to unwrap a new gift or steal a gift which was already unwrapped by someone else.  Each gift can only be stolen up to three times, after that it become the property of the last holder.

The Christmas Party is included when you pay your 2018 membership dues at the party.  Dues are $20 per individual or $25 for a couple.  The dues are thriftily used to cover club expenses for the party, pizza for shelter kids, camp out cost overruns,  organization dues, and other minor expenses.  Steve Martin will be collecting dues and will give the Treasurer's report.  New members are welcome and the new pledging member challenge will be waived if you sign up and pay at the party.

There has also been a request for the club to discuss dropping its BMWMOA affiliation and to switch to being a more brand inclusive touring club of all motorcycle enthusiasts.  We will discuss and possibly vote at the party.  The idea being to save on the club's membership costs each year, and to be more welcoming to younger riders and riders with similar interests.

Posted by Brion Hase at 3:03 PM No comments: